The most important factor in horseracing 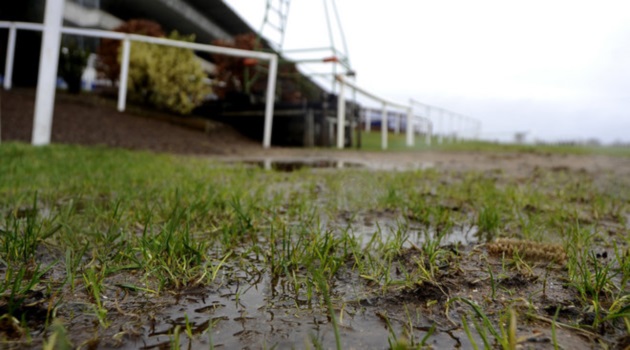 When assessing the merits of each runner in a horse race, there are many factors to consider.

So many in fact that without specialist tools (like Proform Professional ), most punters will find it difficult to first gather the relevant information, categorise it in respect to relevance and hierarchy then organise the information in a way to make it useful when making betting decisions.

Of the many things to consider, the one factor that will probably be near the top of most punters list of important handicapping factors is the going, or essentially the horse’s ability on the going.

But why is this case?

Through numerous breeding studies, we can determine a horse’s preference for a particular going based on genetic traits past to it through various ancestries and blood lines.

Breeding, like with distance, has an influence on a horse’s going preference but also a horse’s physical size and shape has a big influence.
For example, it is said that horses with large feet like heavy going. Also, a horse’s action, i.e. the way it moves its legs, determines what type of ground suits it best.

The condition of a race track also plays an important role in the performance of horses in a race.

The “going” is determined by the amount of moisture in the ground and is assessed by an official steward on the day of the race and is commonly known as the “Official Going”.

And this is where life gets tricky for us punters because of the controversy surrounding the accuracy and consistency of the gong reports by the Clerk of the Course.

If a horse’s preference for a certain going is different from the actual going then the horse’s chances of winning are greatly reduced.

Proform Professional is the only form book that records the Official going as reported and the Actual going as determined from our Speed Rating going allowance calculations recorded for the meeting.
Wetherby survives an early morning inspection today and the Official Going is reported as “Soft-Heavy in places”.

Determining the Actual Going is a much better representation of the going on the day the meeting took place and having this information puts you (the punter) in a better position to determine what type of going a horse acts upon.