Days Of Rest: Sire Trends Based On Time Between Runs

Days Of Rest: Sire Trends Based On Time Between Runs 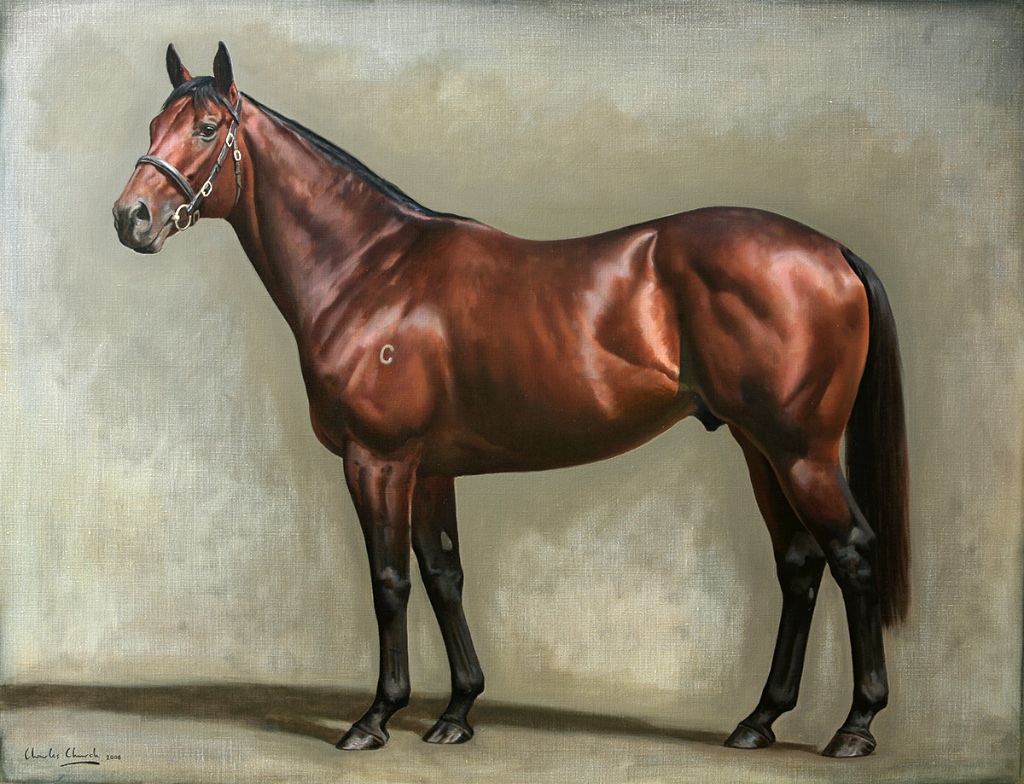 Breeding is often used to be a prediction of a horse’s performance under certain conditions in the absence of a depth of form evidence. A horses preference for Distance, Going, how fast to hand or slow to mature they are all determined by a large degree by what’s in the genes.

The days off the track a horse has had seems to hinder the offspring of some stallions. Maybe they are a “stuffy sort” or idle at their home gallops in comparison to the real thing. For others a light schedule seems them in the best light.

In this article we will look at a number of sires who show some interesting angles for potential systems based on around the days since their last run.

Below is a list of those stallions whose progeny have had a break from racing.

That is an extensive list that we have no notion of covering in this article but we see that Bated Breath has a colossal profit but that is due to a 429/1 BSP winner in the list. In order to avoid such outliers let us run it again with the same filters with only horses priced <=21 BSP

Looking at the top of that list and Bated Breath who had his first crop see the track in 2016. We see that the Khalid Abdullah owned former Roger Charlton trained sprinter’s sons and daughters have a strong record when coming off a layoff of 5 months or more.

This former four time runner up at the top level has only had his first crop on course in 2016 so to find an emerging angle on a sire is interesting and worth following. Even allowing for that colossal priced outlier it is very strong, a high PRB^2 score and when removing those at double figure odds it still has almost twice the expected winners.

On the flipside and those whose offspring do well or poorly with short turnarounds. Those that “take their racing well” as the old chestnut goes, or those who take longer to recover after “going to the well” before being able to perform their best again.

There are a number of sires popular in the breeding sheds that pop up on this shortlist and worthy of examination over a longer course of articles. But taking a pick of a couple who catch my eye.

If they Exceed they do not to Excel

Popular sire Exceed and Excel shows a trend that his progeny do not perform up to market expectation on reappearances within a week.

Drilling down further we see that this trend is very strong for turf runners, managing a win rate of only 7% compared to 16.4% on the All Weather, backed up also by the percentage of rivals beaten metric. When looking at records of his offspring generally they show a slightly better win rate on the AW than Turf (13.7% and 40% PRB^2 Versus 11.2% and 37%) but the discrepancy widens markedly on short turnarounds between runs.

There are a couple of seasons it would have resulted in small losses but the general trend in his 12 seasons as a stallion (UK and Ireland data only) is that avoid those coming back very soon after their last run.

Interesting that one sire appears as a negative in one DSLR list and a positive in another. Camacho shows that his progeny prefer a quick turnaround and perform below their expected after a significant break between runs.

While the general record of the sire shows no difference before DSLR filters are applied it is on the All Weather is where the next generation of Camacho’s does best after a quick recent run. Outperforming those on turf by some way:

Taking those reappearing within 7 days of their last run, we note from the table below that this advantage appears to tails off if the hooves are run off them.

There are a few big price winners in there that really boost profitability levels of that “runs in the last 3 months” bell curve, but it still holds when filtered to those at <21 BSP.

Taking the other side of the Juddmonte stallion’s produce and those coming in from a break.

They are worth opposing when coming into the race after a few months on the sidelines.

A Sire of a number of very prominent horses in the past 20 years, Pivotal’s offspring maintain a very strong general win strike rate (14%). But as a betting angle those who reappear within a week of their last run outrun their expected by some way.

We see from the Table below that those on the AW have a very strong Wins Against Expected (WAX). General win rates AW 23.1% and Turf 15.9%

Despite racing at 5F and 6F during his own career he has sired winners of everything from five furlongs to two miles. From a Nunthorpe, more top class mile contests than you can name, to a Dubai World Cup and even this year’s Chester Cup, his CV as a sire is quite something.