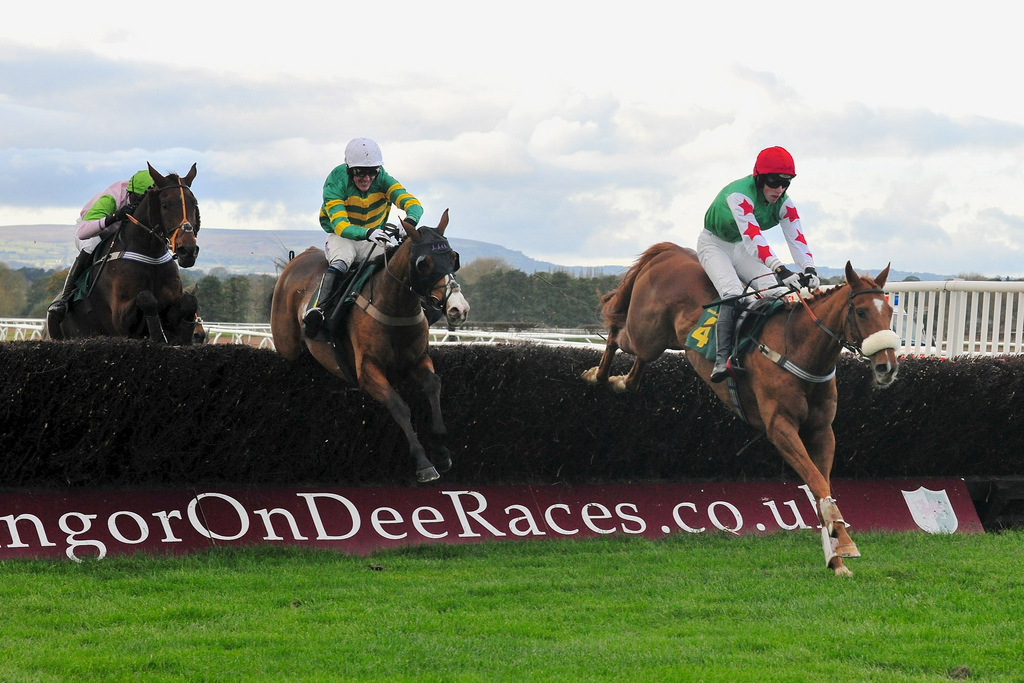 Last month we looked at last time out winners on the All Weather and staying with this theme where there appears to be plenty of interesting angles to be had, we look at National Hunt code this time.

Starting with races over the larger obstacles, what trainers are ones to keep onside when a “1” appears on their most recent form figure? We see the Peter Bowen and Gary Moore yards are leaders in this category regards those who could be worth following on the back of a win. There are a number of smaller yards that show a propensity to run up a sequence although not enough in terms of numbers to consider a long term system.

It is interesting that some yards appear to be grossly underestimated regardless of previous performance. Other factors may be at play for individual trainers; such as a likelihood to step up in class after a win which would mean they would likely be higher odds in the market than their higher class “incumbent” opponents. Or the recent win could have been the horse coming in from the cold and putting back to back performances together is expected less than it actually occurs.

And the yards who are mostly worth taking on, who can get them ready for one day but find it difficult to follow up that winning performance next time following a peak:

Looking at the Lucinda Russell winning almost 40% less than expected, compared to stable last time out non winners win at a rate of 13.7% and just ahead of expected, it looks a solid one for our portfolio going forward.

Perhaps unsurprisingly last time out winners follow up more often if reappearing within 2 week of their last win. From 34% in the 0-7 DSLR bracket, 25% in the 8-14 DSLR category it continually drops steadily to just 14% for those coming back off a 5 month layoff (150+ DSLR).

In hurdle races the trend is generally similar, the more recent the win the higher the likelihood of following up. Giving credence to recency bias, it is then perhaps unusual to see winners that reappearing in a week are so far ahead of market expectation in that case (+35 WAX).

Of these who appear within the week of their win, those who won over hurdles are the ones to follow for betting purposes, reverting from the larger obstacles may be something certain trainers potentially look at in order to exploit lower handicap marks in different codes but as a population evidence suggests are overbet (-5.19 WAX).

So if following last time out hurdle winners in Handicap hurdles focus on those returning in a week and it should pay its way nicely.

Like above with last time out chase winners we now move to breaking down by the trainers who do well over hurdles with their last time out winners:

And those who do not perform up to what the betting suggested should have been the case we see some of the significant names in the sphere crop up (John Ferguson of course no longer sending out runners):

It is always interesting to run these reports, it shows the affect that familiarity and media have on perceptions, I would have assumed that Dan Skelton’s was a yard to keep onside but it performs well below market expectation in this particular category despite a high strike rate of nearly 23%.

Breaking it down further those who ran over fences last time up win less than expected while those coming from hurdles actually manage a 21% strike rate (32/148) and just ahead of market expectations.

There is little to be gained from days since their winning run but the same trend of deterioration of strike rate the longer the interval:

Then to test the hypothesis that the more experienced professionals will be favoured to conditionals in higher graded races as one would assume slight things would make bigger differences in better races. Yes the strike rate in lower class is better in comparison:

However there is little significance in this assumption on WAX, in fact we see there is a correlation with higher class having better WAX under conditional riders than do lower class races, it appears their chance is more correctly estimated.

There is a tidy system there then, considering that a quarter of qualifiers were favourites opposing Conditional or Amateur ridden chases who won last time gives a bottom line breakdown of:

Should you wish to pursue more systems there are a number there in relation to last time out winners, too diverse and bitty to delve into in one article but is certainly an area worth even checking out on your current portfolio, as often there is nothing to be gained and in some cases it is actually making a negative ROI of significance.