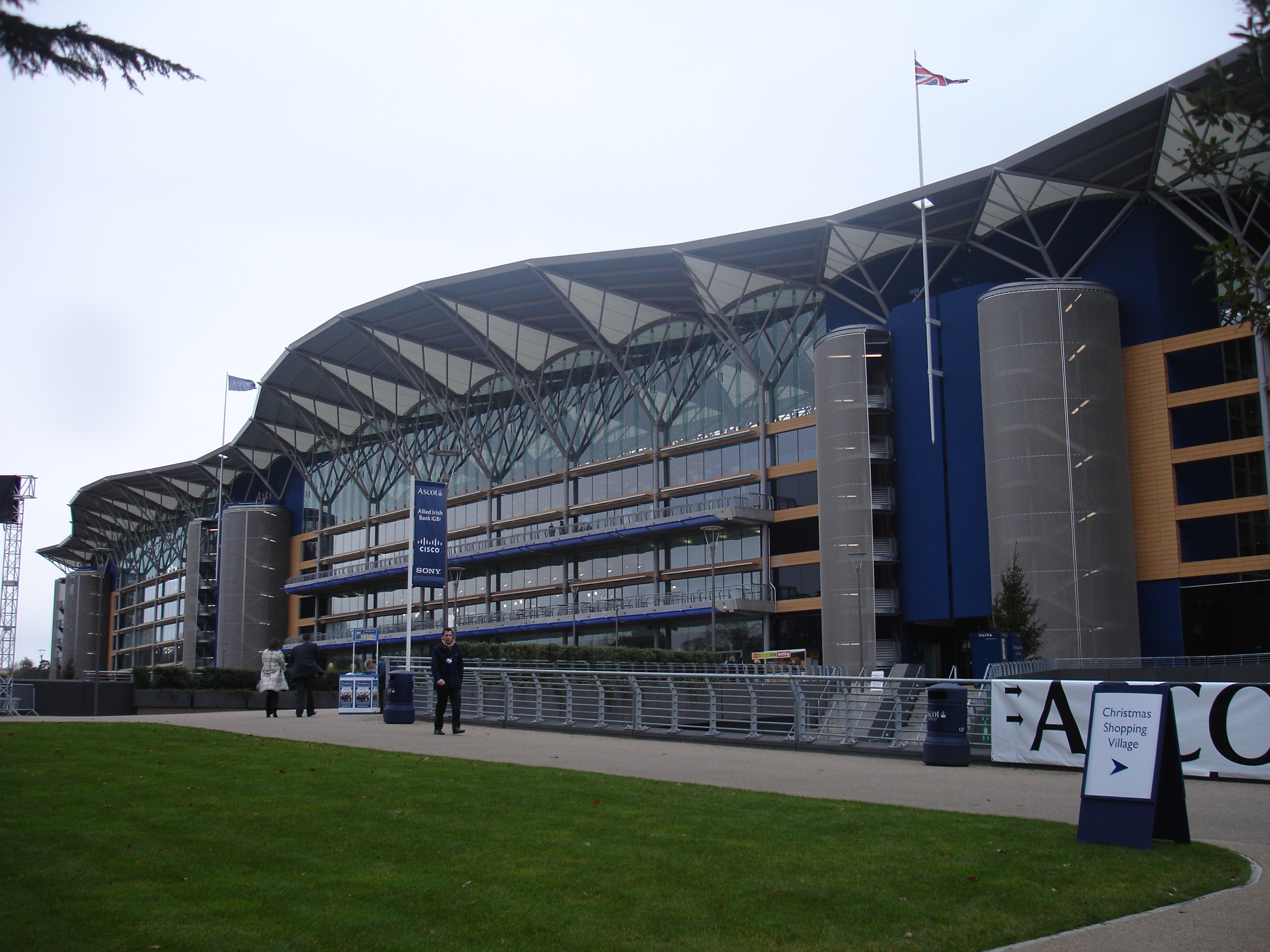 The racing in the UK took a bit of a break recently with an outbreak of equine flu that meant the BHA called off racing for 6 days. We are back underway and this weekend we have a bumper 9 race card at Ascot that include the rescheduled Betfair Hurdle and Denman Chase that fell victim to the flu outbreak.

The race that I will be previewing is the Ascot Chase. It may only have 6 runners, but this could be the clash of the weekend with several top horses contesting it.

Waiting Patiently won this race last year and is the favourite to do so this time around. After winning last year he then picked up an injury which resulted him missing the Cheltenham Festival and the rest of the season. We didn’t see him on a racecourse until December when he lined up for the King George. He was settled at the back early on and had got himself into a good rhythm until Bristol De Mai fell and brought him down. If all is ok after that then he has a very good chance to retain his crown but the fact he has had only one run since winning this last year and being quite short in the betting I will be looking elsewhere.

Paul Nicholls has the next two in the betting in Politologue and Cyrname. Politilogue had been running over 2m for the most of last season which included finishing 4th behind Altior in the Champion Chase. He stepped up to 2m4f beating Min in the Melling Chase at Aintree. His first run of this season saw him beat Charbel over 2m4f at this course in a Grade 2 Chase. He then stepped up to 3m to contest the King George. He didn’t jump particularly well but still managed to finish 4th. He has been dropped back to 2m5f for this race which will suit him better. I still believe though that strongly run 2m suits him better than this intermediate trip.

His stablemate Cyrname bolted up the last time we say him over course and distance in January beating Doitforthevillage by 21 lengths. He was raised 15lbs for that victory from 150 to 165 which puts him only 5lbs behind Waiting Patiently. He has Grade 2 winning novice form last season and finished 2nd in a Grade 1 novice. My concern with Cyrname is that a performance like that could leave a mark on him and it may be hard for him to match that effort or improve on it which he will have to do if he is to win this.

The horse I am looking at for the race is Fox Norton. He made his long-awaited comeback at this course back in January finishing 2nd to Altior in what I thought was a very good comeback run. Before he picked up his injury, he had some good form in the book, beating Un De Sceaux at the Punchestown festival in April 2017 and the race before winning the Melling Chase by an easing down 6 lengths. He finished 2nd to Politilogue at Sandown in December 2017 but I believe this extended trip will suit Fox Norton more than it will Politologue. If his comeback run didn’t leave too much of a mark on him then the 6/1 that is widely available is a very fair price and one, I would be keen to chance on.

Next in the betting is Charbel. After spending much of his career over 2m like Politologue he too has been stepped up to race over 2m4f/2m5f for this season. He made his seasonal debut up at Perth in September in a handicap but was beat by Hammersly Lake. He then won a handicap chase at Chepstow but was then beat by Politologue before winning the Peterborough Chase easily at Huntingdon. He was then 3rd behind Top Notch and Black Corton in a listed race at Kempton. He is a good yardstick in races like this, but I don’t think he is capable of reversing the form with Politologue.

The outsider of the field is Aso. He has been somewhat of a nearly horse but this season has been a breakthrough for him. On his seasonal debut he won a handicap off 150 by 13 lengths at Newbury and was raised 8lbs for that. He then went to Cheltenham for a Grade 3 handicap and won again by 2 lengths. He has been raised another 5lbs for that and is now up to 163. If he can continue his form, then he has a chance but after two big efforts and the step up in class I think he will be found out somewhat here.

Aso could out run his odds of 16/1 but I will be taking a chance that Fox Norton can run his race and the 6/1 that is available represents value.