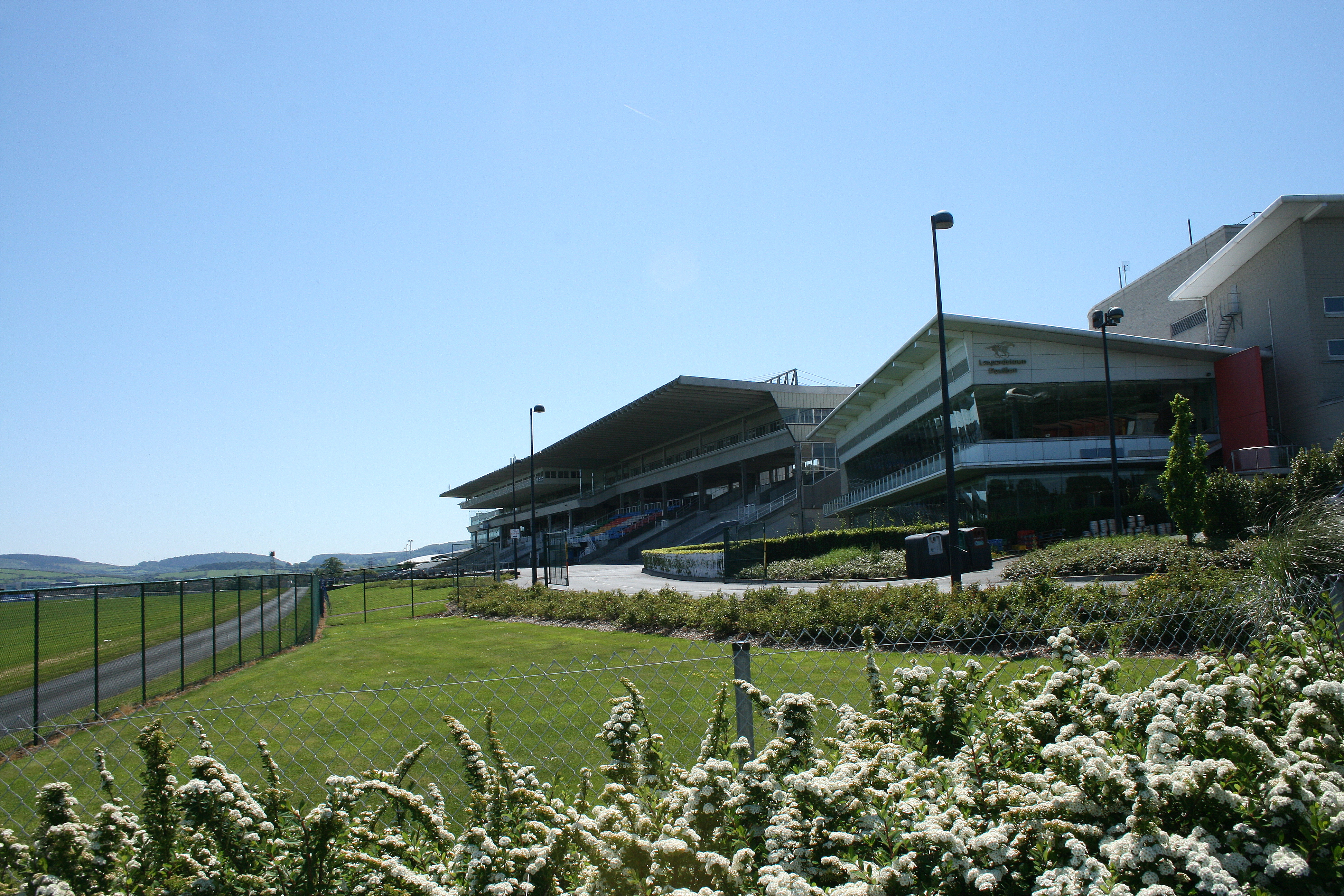 This weekend in Ireland is the two-day Dublin Racing Festival and probably the last chance for some horses to get a prep run in before the Cheltenham Festival.

Last years renewal was won by the Joseph O’Brien trained Edwulf who sprang a surprise when winning at 33/1. Before last year’s contest, he had pulled up at Leopardstown over Christmas. This year he finished 5th behind Min over and inadequate 2m4f and then 8th behind Kemboy in the race he pulled up in last season. Last season though the going for the Irish Gold Cup was soft where as this year it is currently good. I believe the softer the better for Edwulf and with no rain predicted he will find it very difficult to retain his crown.

Outlander finished 2nd in the race last year to Edwulf and re-opposes again this year. Now an 11-year-old his form going into last year’s race looks stronger than his form going into this year’s contest. His price this year is around the 20/1 mark where he was 6/1 last year. The good ground shouldn’t be too much of an issue for him, but I think he is slightly on the decline now and I believe 6th or 7th is where he will finish.

The favourite for the race is Road To Respect who is around a 9/4. Last time out he finished 3rd to Kemboy over Christmas. He can be marked up for that performance due to the fact he nearly stumbled twice in the race with the 2nd time being at a crucial point, turning the final bend. It’s hard to say whether that cost him victory but I’m sure he would have been 2nd. Before that he was an easy winner of the JNWine Champion Chase. I can see why he is favourite, but I believe 9/4 is short in this race.

The horse I am looking towards, is the Willie Mullins trained Bellshill. He finished 4th behind Kemboy, Monalee and Road to Respect last time but that was his first run since winning the Punchestown Gold Cup in April and he just looked to tire late on. He should come on plenty for that run. A concern would be his record going left handed, which is 2-11 where it is 8-9 going right handed. Bellshill is priced at 4/1 and I would be willing to take a chance.

Willie Mullins also has the 2nd favourite for the race in Al Boum Photo. He has only raced once so far this year winning a listed contest at Tramore on New Years Day. The form of that race has taken a big boost with the 3rd and 4th horses that day Invitiation Only and Alpha Des Obeauz finishing 1st and 2nd in the Thyestes Chase last week. The quickest ground he has encountered so far is good to yielding where he only managed to finish 5th so this is an unknown. If he does handle the ground, then he is a definite contender.

One horse who I am particularly fond of and is roughly 7/1 is Monalee. This season he started off in a Grade 2 chase at Down Royal over an inadequate 2m3 ½ furlongs. He was then stepped up to finish 2nd to Kemboy over Christmas beating Road To Respect and Bellshill. As I said above, he was probably fortunate to finish 2nd that day but it was a step up from his seasonal debut. If there was a good gallop early on it would probably suit him better as they went slow early on last time and he seemed to take a grip until they quickened.

If rain came and somehow it came up Soft/Heavy on the Sunday, then one horse I would probably back is Annibale Fly. He encountered soft going on his seasonal debut but that race was just over 2m but he definitely needs further than that and was a pipe opener for him. Unfortunately, though the weather has gone against him for most of the season and the good ground has meant we haven’t seen him since. He was declared a non-runner over Christmas because of good ground but may run him just to get a race into him before the Cheltenham festival.

One horse who I was expecting a big season from but has been disappointing so far is Balko Des Flos. After winning the Ryainair at the Cheltenham festival in March it looked like this year was the year he would step up into a possible Gold Cup contender come March. This season though he has finished 4th to Road To Respect in the JN Wine, 3rd to Min in the John Durkan and 8th to Kemboy in the Savills Chase at Christmas. It could be that he hasn’t had his ground this year and he wants it Soft/Heavy but on his performances this year and the good ground at Leopardstown I would struggle to find many positives.

The Storyteller finished 6th in the Savills Chase last time outrunning his odds but I’m sure there is a target in March that they have in their mind for this horse and Noble Endeavour is already on a lower mark than when finishing 3rd in the Ultima 2 years ago so I imagine this race is to keep him ticking over with the festival in mind.

The two I will be backing in this race are Bellshill and Monalee.