Cheltenham gets the National Hunt show on the road

The curtain continues to raise on the National Hunt season at Cheltenham this Saturday and we focus our attention on the Marie Currie Care Handicap Chase and use the unique features within Proform to reveal key stats, facts, trends and pointers for this race based on the last 17 renewals since 1997. 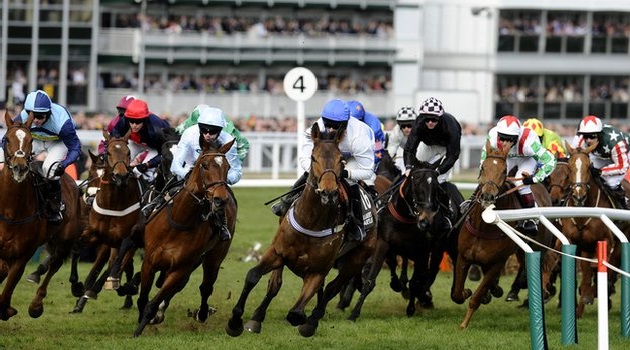 As detailed below, recent winners of the race have a connection with the Paddy Power Gold Cup in some way, shape or form.

Horses wearing headgear perform 48% below expectations winning 2 races from a population of 48 horses. Contrast this against horses not donning any form of headgear who have a positive expectation, 14% above normal (15 from 149).

Take note of horses making their season debut who have won 12 of the last 17 renewals (from a populations of 106 runners, 17% better than expected).

Horses ridden by claimers 0 from 27